Welcome to the homepage of the Bayeux Tapestry

Welcome to the homepage of the Bayeux Tapestry

Hereby, we wish to present our project, which has been to embroider a replica of the original Bayeux Tapestry.

The Vikinggroup Lindholm Høje was started in 1990 and the group has about 100 members.

Ten women from the group decided in January 2000 to engage in a large project which should have something to do with the Viking Age, of course.

The project to embroider a replica of the Bayeux Tapestry was decided on and the embroidery was started in January 2000.

The purpose of the project was – besides working together in the group – to create an interest in the Viking Age.

The purpose of the Bayeux Group is:

You can read about the working process, watch photographs of the needle women who have done the work and of the exhibition cases.

The Bayeux Tapestry is photographically reproduced under “The finished Tapestry”.

We received donations from the following 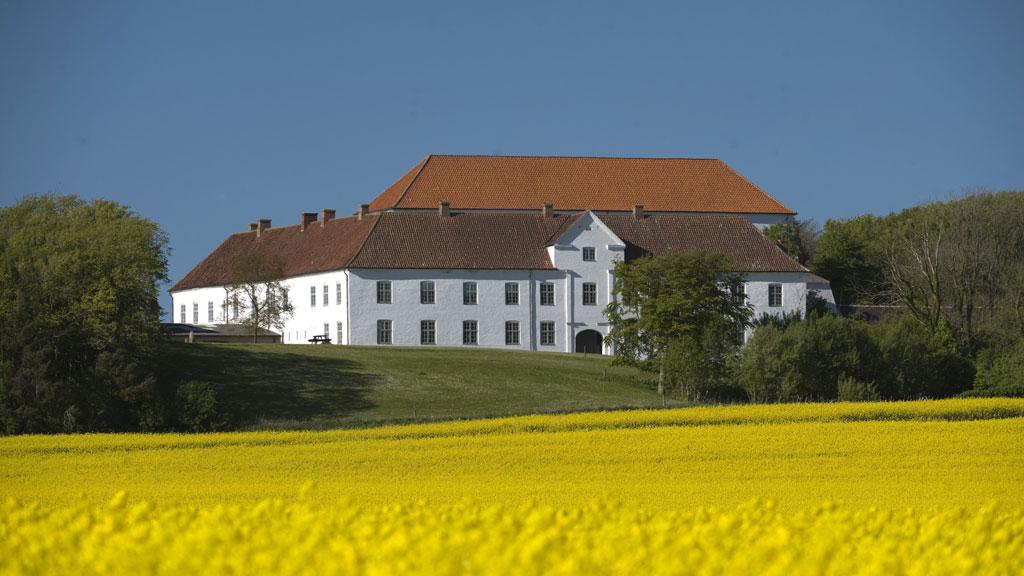 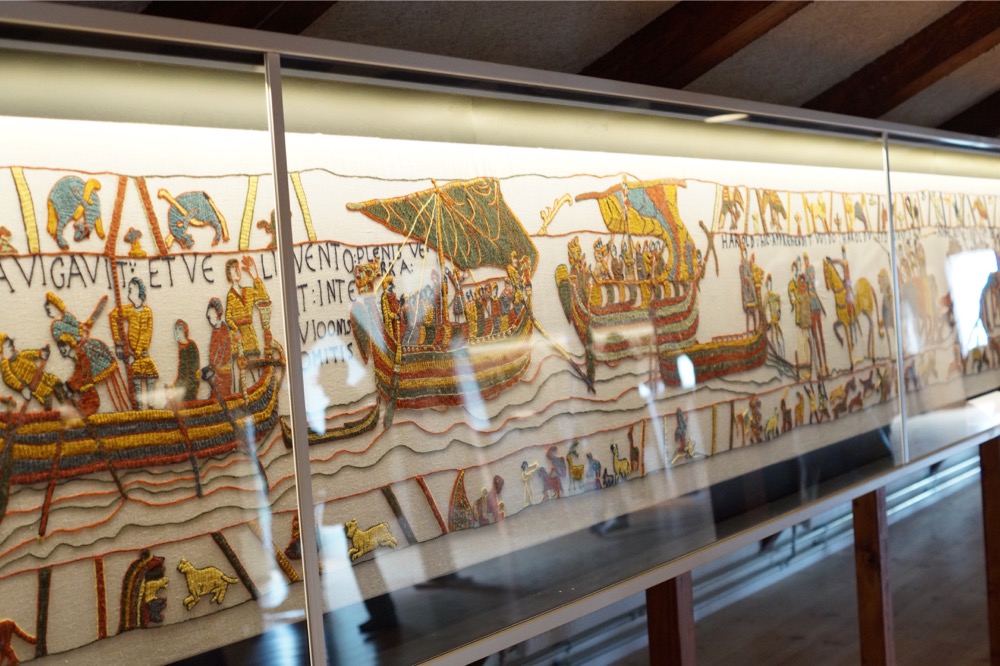 We use cookies to ensure that we give you the best possible experience on our website. If you continue to use this site we will assume that you agree to it.